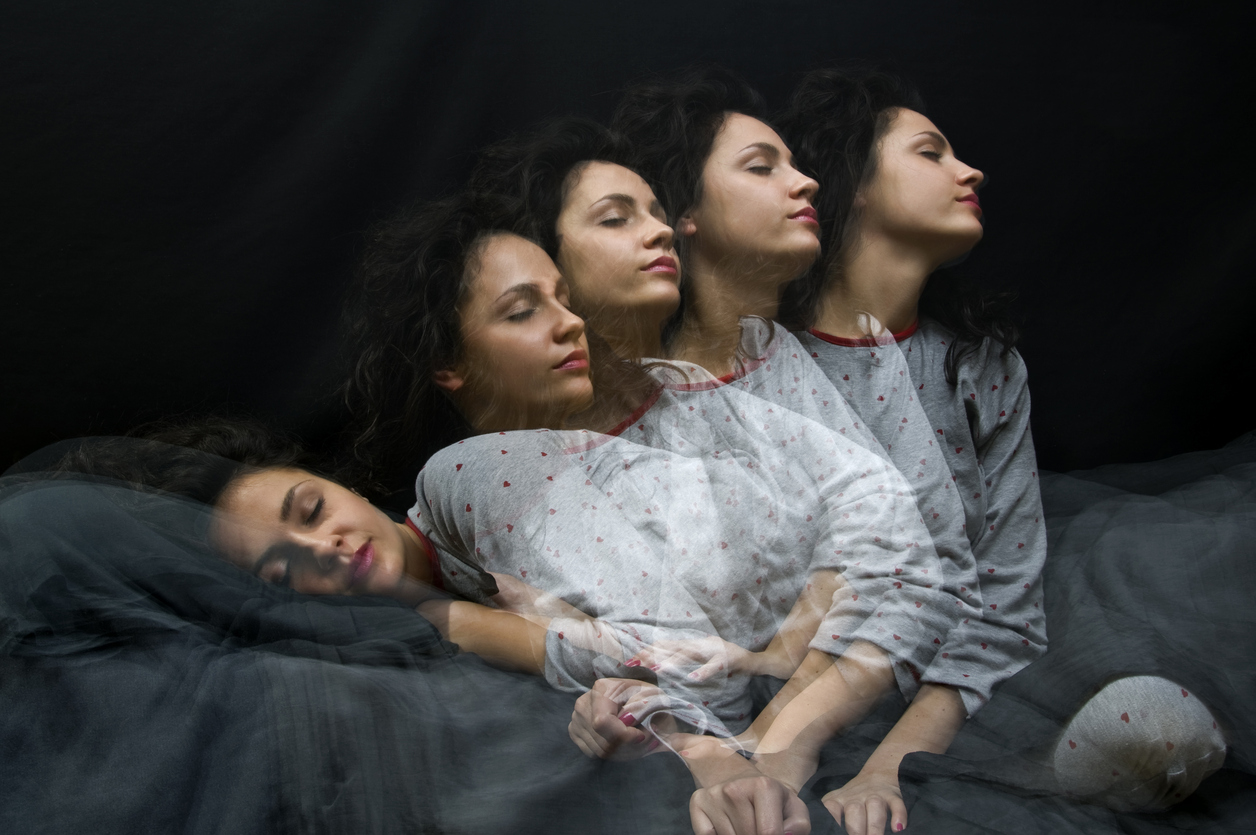 Do you or someone you know have trouble sleeping because of strange behaviors or activities during the night? This may be the result of a parasomnia. Parasomnias are a group of sleeping disorders that interfere with sleep, and are characterized by abnormal movements, activities, emotions, perceptions, or behaviors that occur while you are trying to fall asleep, while you are asleep, or while you are waking up. These activities may look completely normal and purposeful to an observer, but the person with a parasomnia is asleep and he or she will often have no memory of them when they wake. There are a number of disorders included under the heading of parasomnias, each with their own symptoms that are often associated with the phase of the sleep cycle in which they occur.

What are the Causes and Who is At Risk?

Parasomnias affect about 10% of the population and can occur at any age, but children are more at risk. They also tend to run in families. They are not associated with psychiatric illness, but they can be associated with brain injury. They can also occur in conjunction with sleep apnea, which is interrupted breathing during sleep. Parasomnias can also be caused by certain medications.

What are Some Types of Parasomnias?

These symptoms occur when someone first wakes up, and are as the name suggests, periods of confusion upon awakening. They include seeming like the person is in a fog, responding bluntly, slow speech, disorientation, and teeth grinding. It usually occurs in the first third of the night, although it can also happen in the morning. On rare occasions, the behaviors may be aggressive or even hostile.

A person who is sleepwalking gets up while asleep and walks around. Sometimes the person with this parasomnia will sit up, look dazed and slowly get up. Other times they may get up frantically, and even try to run away or climb out of a window. Unfortunately, their behavior may be hostile or violent. They may also do inappropriate things like rearranging the furniture. People have even been known to get in the car and drive away.

If your nightmares are occurring frequently enough that they are interfering with a good night’s sleep, they are considered a parasomnia. Often times people are afraid to go back to sleep after a nightmare, which creates a vicious cycle because if you are sleep deprived, nightmares tend to get worse. This disorder can create a great deal of anxiety and fear. It can also result in anger or embarrassment.

Night terrors generally begin with a scream. Sometimes the person afflicted will jump out of bed to run from danger. It will be very difficult to wake them up, and when you do, they will be confused. They may remember fragments of a dream but the overwhelming emotion is dread without any real memory of why they are afraid. This is a very serious disorder because it may result in injury to the person with the terror, or to someone who wakes them up.

This parasomnia involves a feeling that you are unable to move. It usually occurs either when you are first falling asleep, or when you are waking up. You are able to breathe, however you may not be able to move, or to speak. This may also be a sign of narcolepsy, which is a lifelong feeling of sleepiness and episodes of daytime sleep attacks.

This parasomnia also occurs either when you first fall asleep, or when you first wake up. It is like a dreamlike state, but it is not a dream. Rather than a playing of events, a sleep hallucination often involves the senses. For instance it may be something you hear, something you smell, or something you feel. They often occur in conjunction with sleep paralysis and may also be associated with narcolepsy.

Similarly, this parasomnia involves the sense of hearing. The person with this disorder awakens suddenly to the sound of a loud noise, such as a loud bang or explosion. Because the noise is so loud, it often creates a great amount of fear and panic. Sometimes the sound can be accompanied by a pain in the head, and those affected will be afraid that something is wrong with their brain or that they have had a stroke.

What are the Treatments?

It is generally not recommended to awaken someone with a parasomnia as this can often elicit a hostile or violent response. It is better to quietly guide the person back to bed or back to sleep. However, it is important to protect them. They should not sleep on the top bunk. Sharp instruments should be removed, and windows should be locked. With sleepwalking, car keys should be kept hidden at night, and alarms can be used to alert household members if a door is opened during the night.

Often, these symptoms can be improved by regulating sleep patterns. Keeping a nighttime ritual and minimizing stress can help decrease symptoms. However, sometimes medications are necessary. It is very important to seek treatment if there is a risk of harm to self or others. Also if the symptoms are particularly distressing or if your partner’s sleep is routinely interrupted, it is time to seek medical attention.

If you or someone you care about is suffering from a parasomnia, or you would like to learn more about sleep medicine, or to find out more about Dr. Oseni, a certified pulmonologist and sleep specialist, please call (817) 549-9993 today. You can also request an appointment online.

Read about the latest developments in the fields of sleep medicine, pulmonary medicine, and immunology and how they relate to your health. 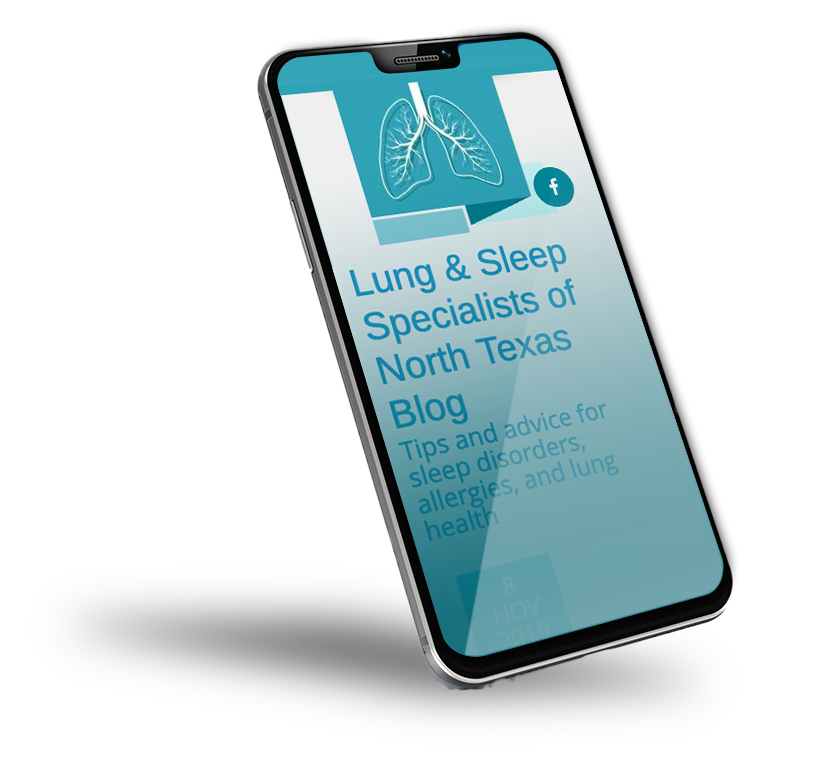